Your source for giving insights
and actionable strategies

Nothing impacts the power of purpose more profoundly than actionable data.

From a decade of tracking media and communication trends, charitable behaviors, and expansion opportunities, One & All is dedicated to helping you understand the philanthropic attitudes and preferences of Americans who give – so you can take measurable action and benefit fully from the power of purpose.

Historically, there was a positive correlation to age and giving. While the overall proportion of givers is very consistent, at 56% +/- 2 p.p. Over the past decade, there has been a democratization of giving. Fewer older donors and more younger donors are participating, leveling the playing field.

One & All Purpose Insights. Base U.S. adults.

While giving has normalized across the generations, volunteering continues to have a younger skew — a gap which widened during the pandemic when older generations dropped even more.

Millennials on the Rise

Boomers have historically contributed the largest piece of the charitable giving pie. While their giving rates and amounts were typically lower than that of Seniors (encompassing the Silent and Greatest generations), the sheer size of the Boomer population meant that their giving contributions, as a percent of total, were roughly double that of the adjacent generations of Seniors or Gen X.

Today, 59% of Seniors give charitably (more than any other generation), but Millennials follow closely at 57%. Combined with self-reported financial giving to charitable organizations (outside of houses of worship and political campaigns), a share of giving has emerged over the past two years that shows Boomers, Gen X, and Millennials contributing similar shares, and together comprising 81% of the full giving pie.

The Giving Shift and Your Brand

Many organizations, particularly in human services, desire a younger supporter base to ensure their donor pipeline is filled for the future. For many years, support from the younger demos has meant volunteering and social advocacy roles, a path to future financial giving.

The desire to target a younger supporter base is common, but perhaps the more strategic goal is understanding how cross-generational support can boost your brand in both the short — and long-game. Quantifying value by generation is the first step to your successful data-driven expansion strategy, ensuring your mission is adequately funded now and into the future.

Generational Value for Your Brand

As these statistics reveal overall U.S. giving trends, it’s crucial for an organization to understand its generational make up and long-term value. We’ve analyzed the gold-standard metric — long-term value (LTV) — by generation for dozens of organizations, and we’ve found each one is different. 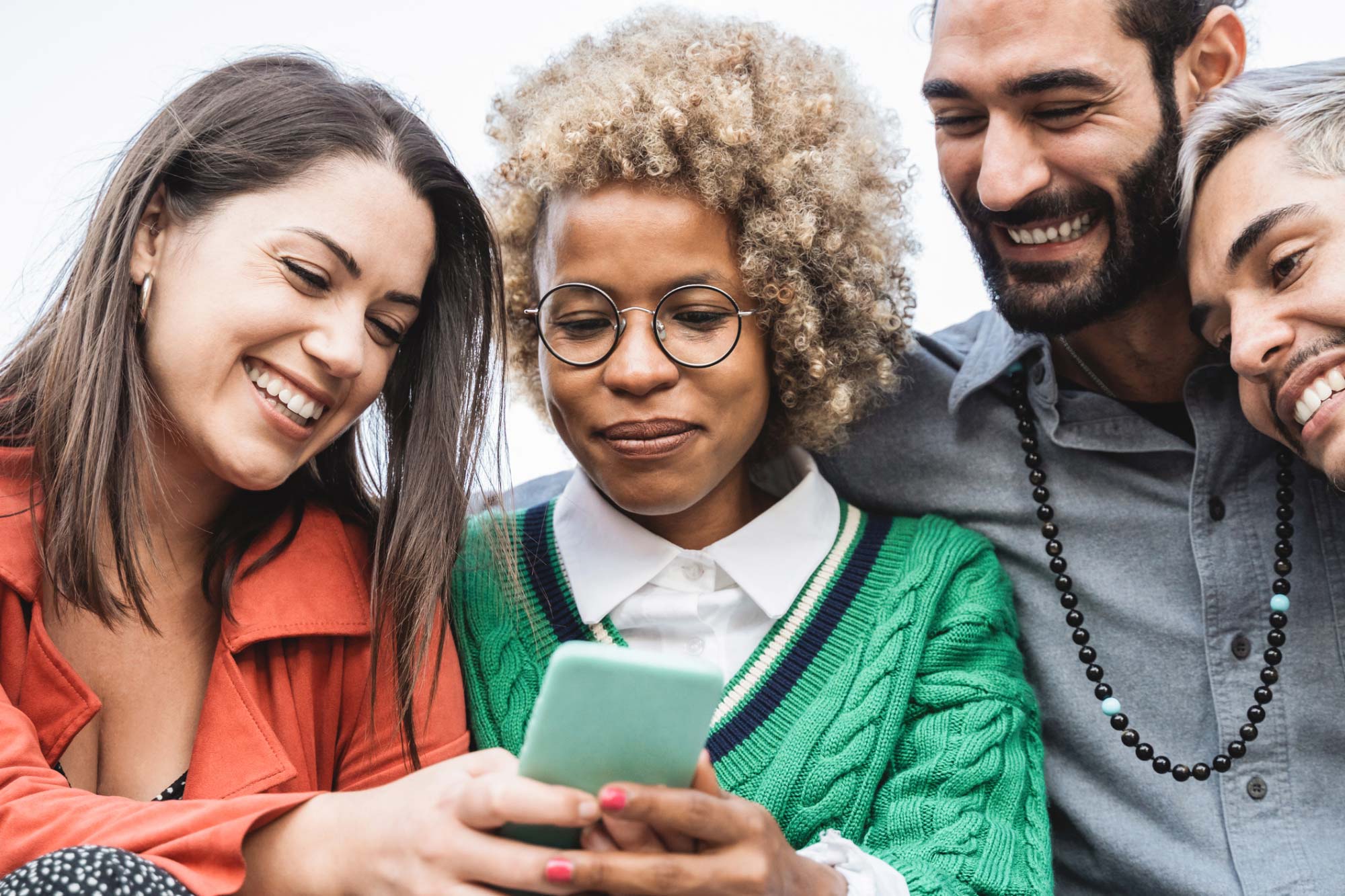 For both organizations, this analysis informs a data-driven supporter expansion strategy. Organization X should consider growing its Gen X and Millennial segments, while continuing to cultivate Boomers (half of their active donor file) and Seniors for their existing support and legacy potential.

Organization Y also skews older, with nearly 80% of their support base being Boomers and Seniors. But Millennials are contributing the highest amounts long-term, with an LTV about 3X that of their Seniors. This means that with some intentional, digital-forward strategies, growing their Millennial segment will drive more revenue for the mission. 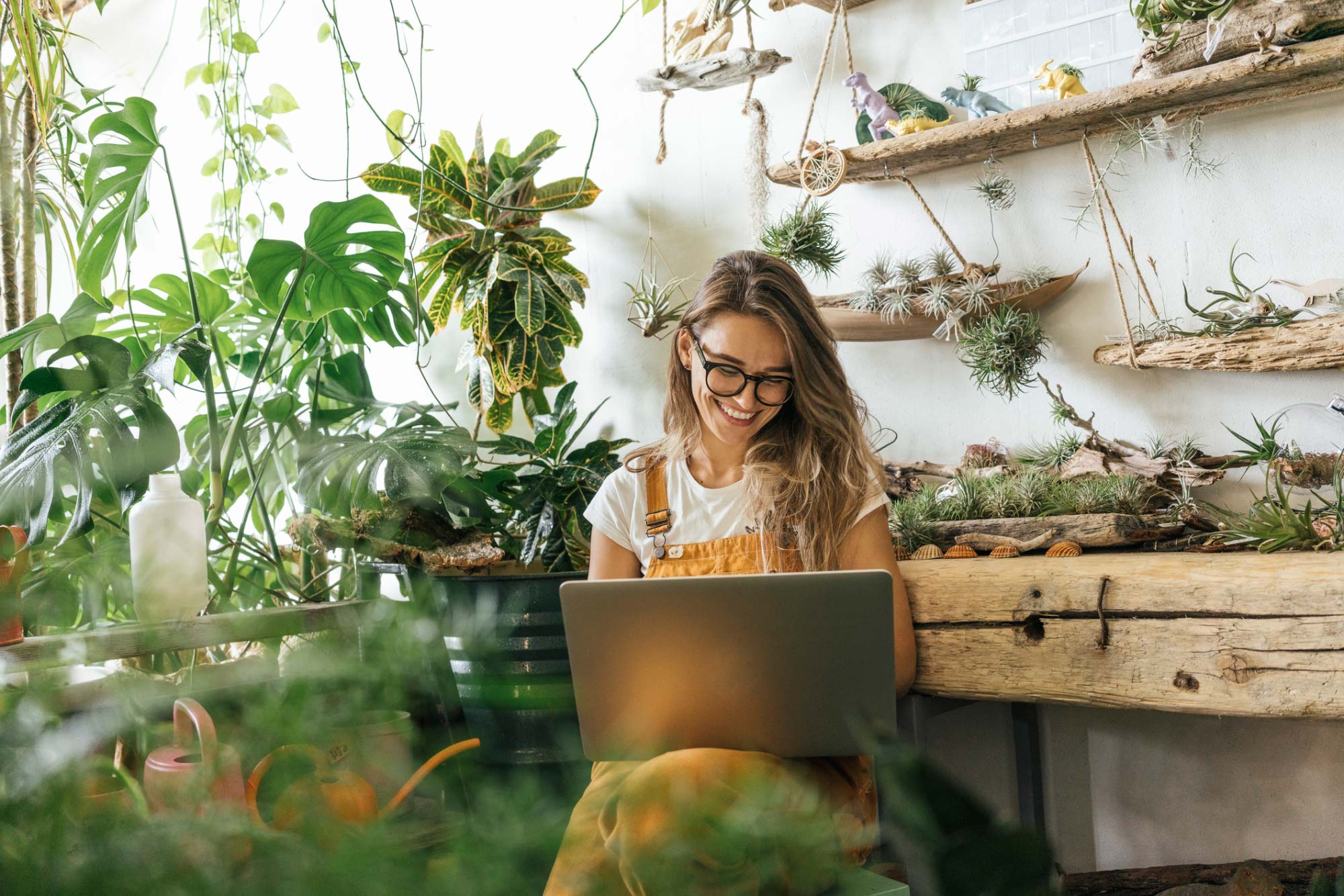 Across the U.S. population, digital behaviors benefiting charitable organizations are common. Perhaps surprisingly, Americans 24 and older are giving via a charity’s website directly in equal measures. 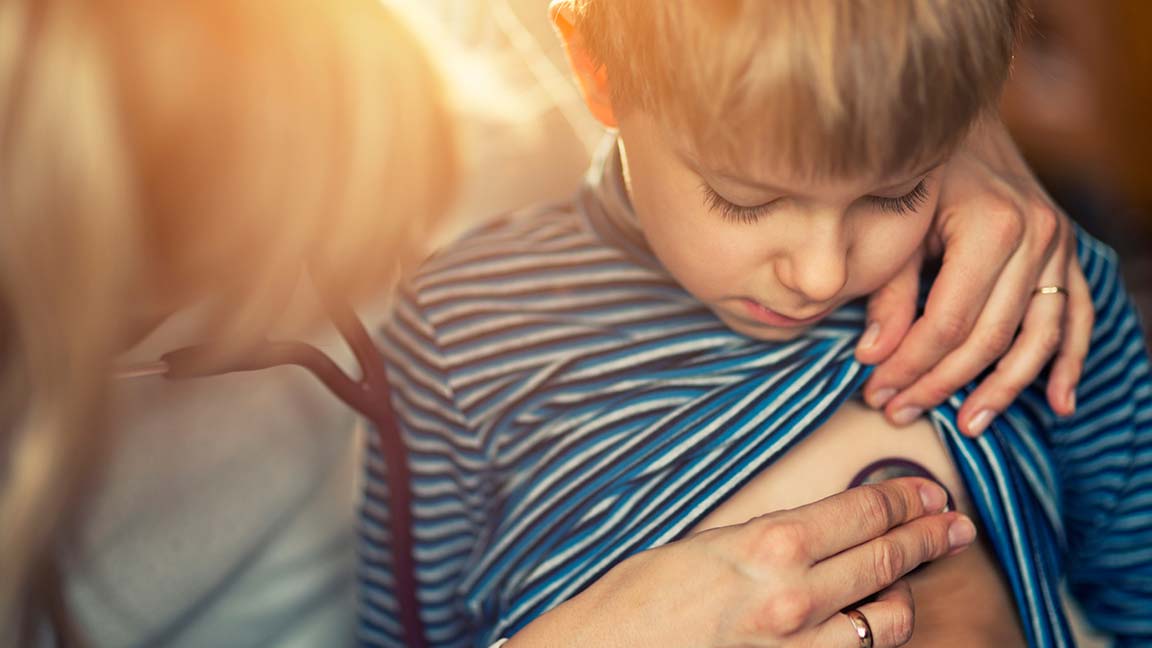 Just under a quarter (23%) of U.S. adults have participated in a crowdfunding or peer-to-peer campaign such as GoFundMe, Facebook Fundraising, or a friend’s campaign in the past year. More often than not, the beneficiary was a charitable organization vs. an individual or group of individuals. 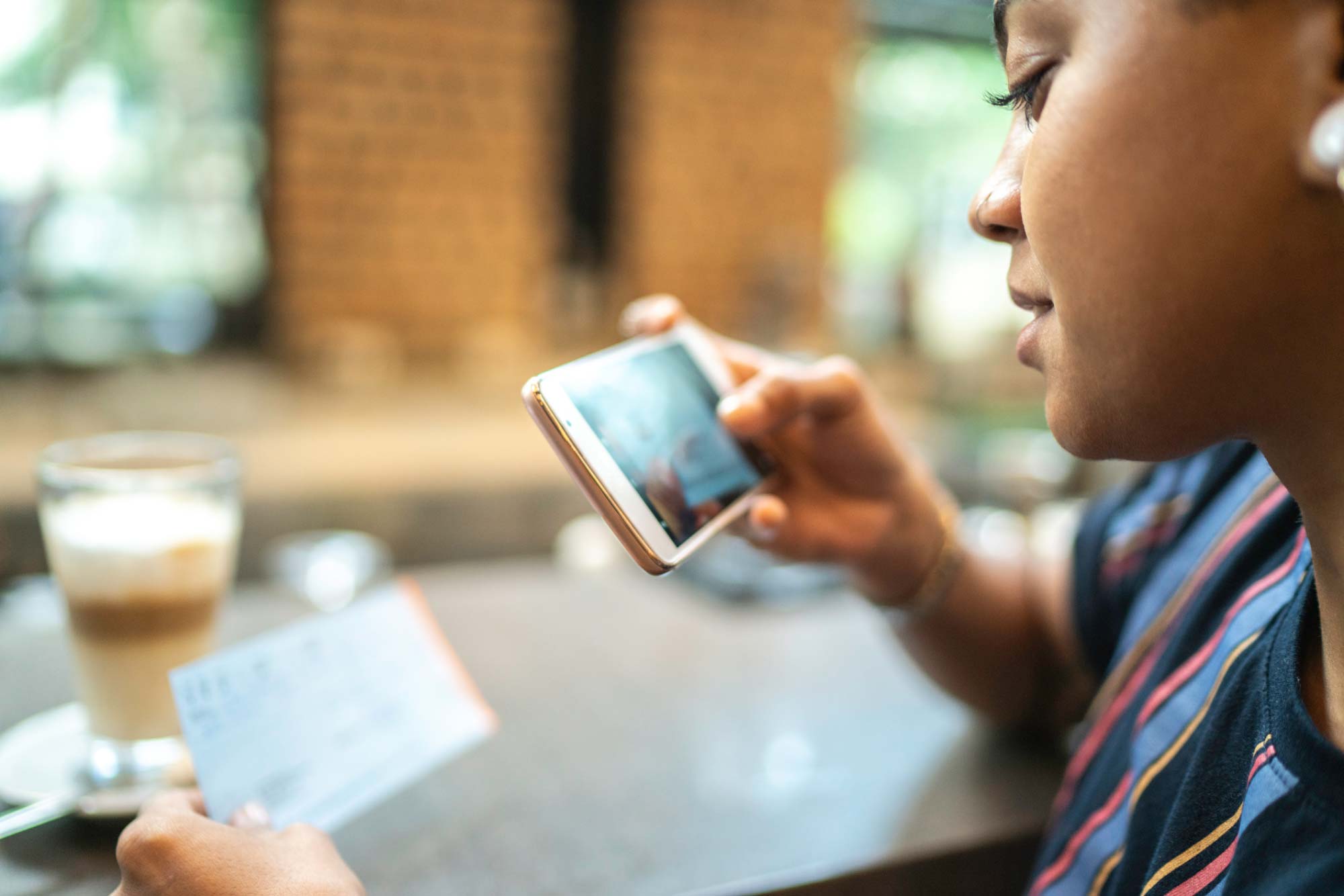 Once described as old tech, the QR code has rebounded 8% YOY due to widespread use during the pandemic, such as in restaurants. Some organizations put QR codes on return envelopes or printed materials as an additional digital engagement device.

The Resurgence
of QR Codes 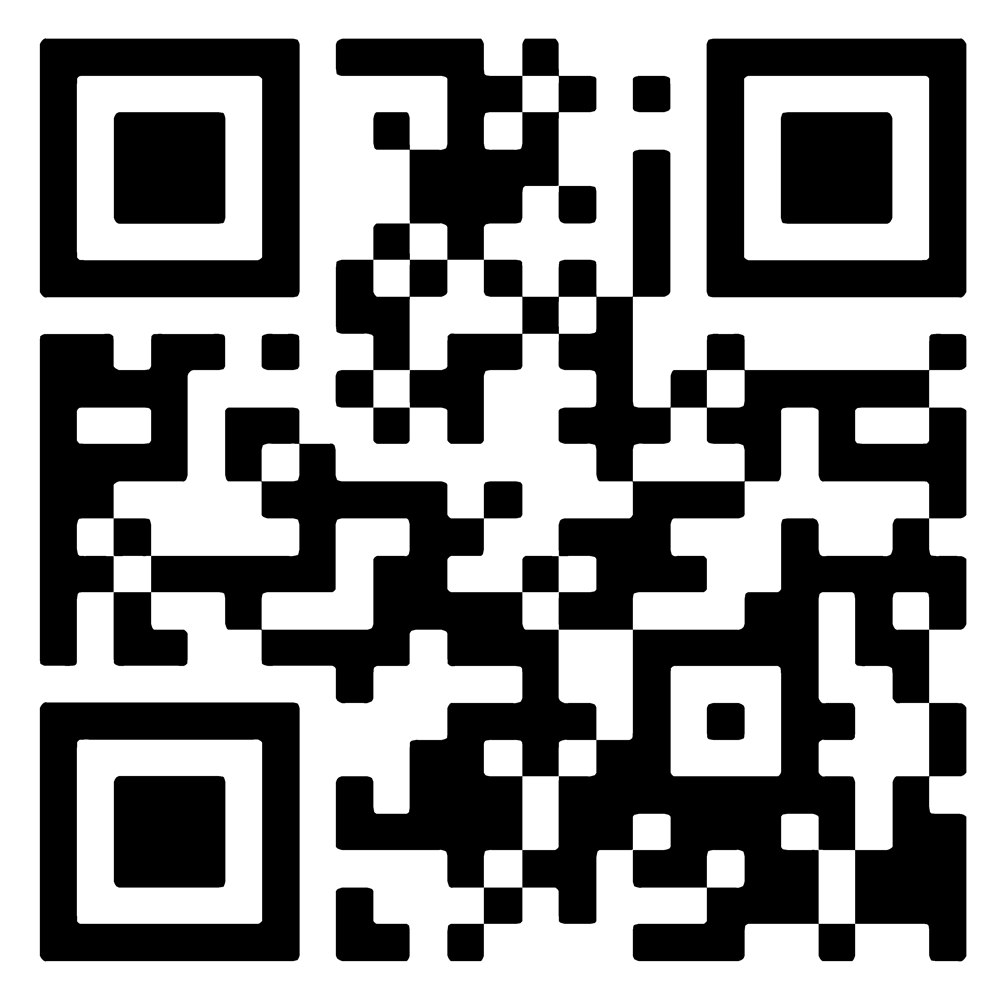 Want to attract a younger donor? QR codes are a nearly frictionless method of engagement and stewardship.

QR Code Use by Generation

Our Data,
Your Growth

Want to learn more about how Purpose Insights can help accelerate your organization’s growth? 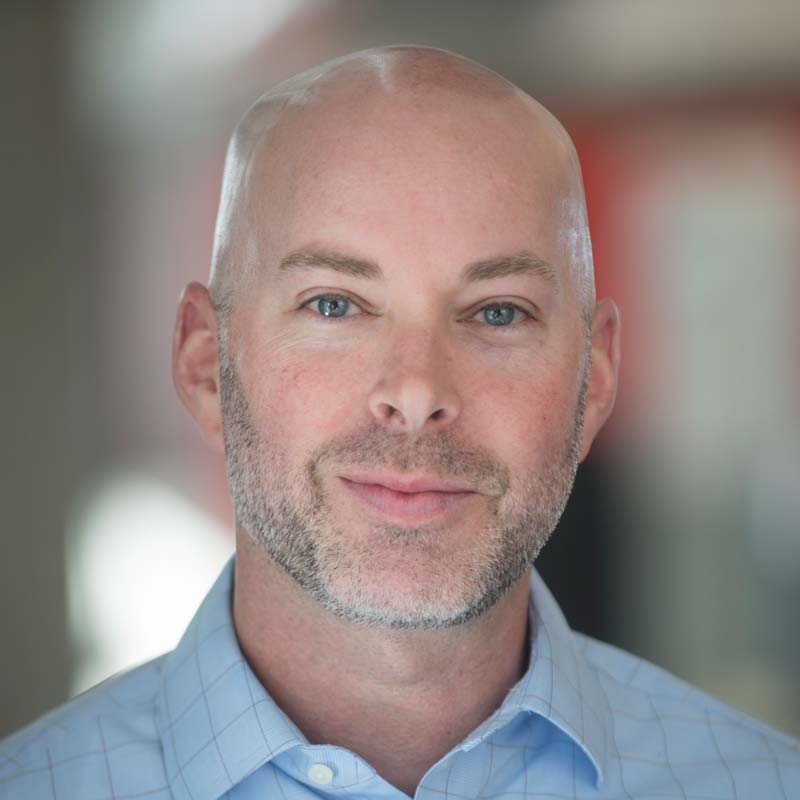 Purpose Insights, formerly known as DonorGraphics, is a nationally representative study measuring online and offline behaviors and communication preferences among U.S. adults. Conducted by the Giving Sciences Team at One & All, Purpose Insights is the longest running tracking study of its kind. Specifically, the 2021 study was conducted online among 2,596 U.S. adults ages 18+, 1,408 of which are 12-month active donors to nonprofit organizations (excluding churches/houses of worship & political campaigns). The maximum margin of error for the study is +/- 1.9 & 2.6 percentage points respectively for each population at the 95% level of confidence. Generational views use Pew Research 2020 definitions due to Q1 2021 fielding, with the Silent & Greatest generations combined into a senior segment due to small sample size for the latter.

Lori leads One & All’s Giving Sciences group, which applies data science to charitable giving. Through extensive donor and market research, along with insights from supporters’ actual behaviors, she identifies ways fundraisers can leverage trends into enhanced programs and performance. She has a few decades of experience working with some of the largest commercial and nonprofit brands in the world, but prefers to use analytics for the greater good by helping social good organizations make a bigger impact in the work that they do.